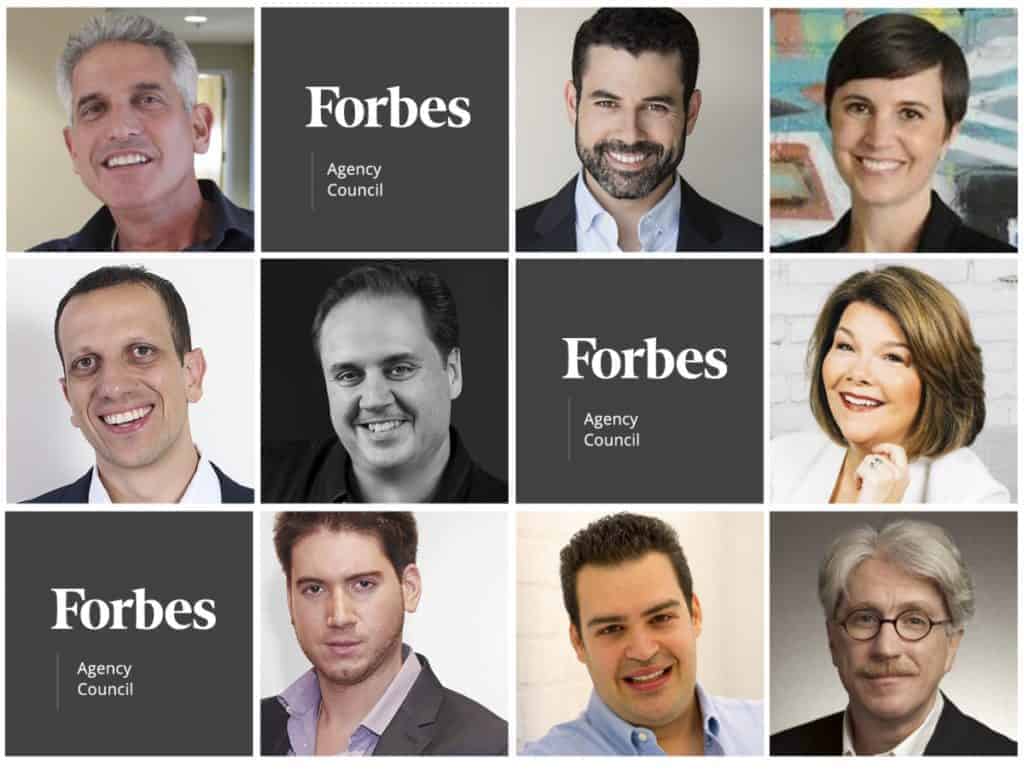 Outdoor advertising has been around for hundreds of years because it’s a proven method of reaching a wide audience. Even in today’s digital world, outdoor advertising is gaining new momentum. According to Nielsen, one in four Americans has posted an image of a billboard ad on Instagram, delivering double exposure for the businesses involved.

But for outdoor advertising to go viral, it’s got to capture the imagination. Fortunately, with modern display methods and fresh ideas, outdoor advertising has never had a greater ability to make a big impact. We asked nine members of Forbes Agency Council to share examples of recent outdoor advertising campaigns they found particularly effective, and why they worked so well.

A recent example here in Los Angeles came from the creators of South Park. In preparation for the launch of their 22nd season, black billboards went up all over L.A. featuring a simple but bold #CancelSouthPark hashtag in white text. This fueled cancellation questions and posts about the show across Social Media, including snapshots of the billboards, making it a trending topic. – Bernard May, National Positions

I do not think they intended on having the Social Media boom they did, but the Paul Smith store here in Los Angeles painted the exterior of their shop bright pink. One vacant wall runs next to their parking lot and has turned into a Social Media magnet. There are dozens of people at all hours of the day taking selfies in front of this wall. If I have learned anything from this, it is: Be bold. – Zachary Binder, Bell + Ivy

Weiden and Kennedy’s out-of-home activation for Delta last year was just brilliant: pictures of famous global locations for singles to take selfies against and upload to their Tinder profiles. It’s a great example of how human insight (selfie culture and the desire to look well-traveled), media and creative can come together into one amazing effort to create cultural relevance for the brand. – Stephanie Rogers, MERGE Boston

Coca-Cola’s large billboard in Toronto is one of the most effective, share-worthy billboards of 2018. Located on the side of an apartment building, it’s a classic Coca-Cola red billboard with a half-full bottle in the center. Straws from the bottle are extended to each of the apartment’s windows, and the tagline reads: “refresh on the Coca-Cola side of life.” Simple, clever and effective. – Ahmad Kareh, Twistlab Marketing

Powerade’s workout billboards bring the messaging “You have more power than you think” to life with interactive fitness installments. Consumers don’t just read the brand’s messaging, they experience it by scaling rock walls or practicing their boxing skills. The result: a medium that satisfies advertising and training goals by focusing on engagement, rather than impressions. – Stephen Rosa, (add)ventures

About 15 million young registered voters didn’t cast a ballot in 2016 because of a lack of transportation. In response, Lyft launched a “Ride to Vote” campaign that offered 50% discounts on fares. Lyft visually displayed the weight of those 15 million people who didn’t vote by creating a mural with unused ballots reading “Don’t Keep ’Em Hanging” on a corner building in Manhattan. – Kathleen Lucente, Red Fan Communications

As part of their “Your 2018 Wrapped” campaign, Spotify gave users the option to share their year-end streaming data on a digital billboard in Times Square. I thought this was a really clever and cool way to engage current users and enticed non-customers to make the switch to Spotify. Who wouldn’t want their awesome music tastes to be shown off? – Jordan Edelson, Appetizer Mobile LLC

If someone made an ad today that said “OMG” it wouldn’t be a big deal. It’s part of our vocabulary. But in 2008 it was just starting to catch on, and it would draw attention. I think “OMG” would be great; “OMFG” was awesome—short; memorable; attention grabbing. It was the perfect recipe for an effective ad. Everyone was talking about it. – Rafael Romis, Weberous Web Design

I think the best billboards break the fourth wall—that is, call attention to the fact that they are billboards. These include Chick-fil-A’s “Eat Mor Chikin” boards, featuring cows with paintbrushes standing beneath the board, and a board for a weight loss company that was tilted because there was a photo of a fat man standing in one corner. This approach works because most of us like visual puns. – Jeff Bradford, the Bradford Group

Predictive Analytics For Retail: What Lies Ahead?