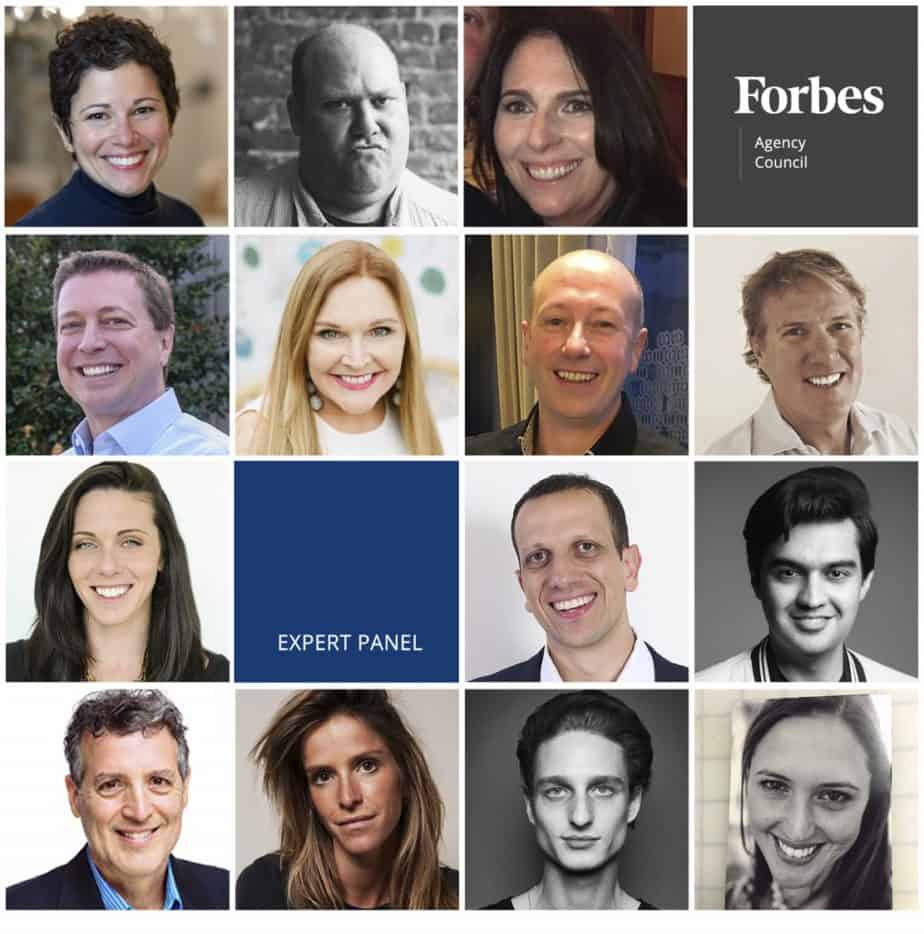 The end of another year means that we get to look back on the successes of the last 12 months and learn something from them. Social marketing campaigns, in particular, saw a lot of use during 2019, with varying levels of success. A few of the more prominent ones didn’t even seem as though they would gain traction at their initial release.

The success of a social marketing campaign ultimately depends on how appealing the audience finds it and if it feels the need to engage with the brand as a result of the campaign. Below, 14 experts from Forbes Agency Council examine the social marketing successes of 2019 to see what made them so effective at getting people’s attention.

Members share some of the most effective social marketing campaigns of 2019.

Photos courtesy of the individual members

Disney hit this one out of the park. Sure, it was maybe by accident, but they knew what they had with Baby Yoda in “The Mandalorian” — pure social rocket fuel, even as they tried to limit people from sharing it. “That is the way of things. The way of the Force.” – Jackson Murphy, Pound & Grain

“Game of Thrones” ran an enviable integrated campaign across channels for their last season. The campaign was a standout on social media, especially their tweets around the Battle of Winterfell garnering eight million retweets claiming the throne of the most retweeted tweet. They stayed true to the brand and engaged with fans in a fun, dynamic way teasing and engaging fans until the last episode. #winteriscoming – Gina Michnowicz, The Craftsman Agency

Volvo had a nice program that asked people to take a selfie with their seat belt on, in a safely parked car and tag it #SelfieForSafety and @volvocars. It was a simple execution, but aligns perfectly with their “safety” brand positioning, plus it’s a bit surprising to see a car selfie (generally dangerous) in the name of safety. They also layered in influencers. Well done. – Jim Tobin, Carusele and Ignite Social Media

Mercedes-Benz’s #GirlsHaveNoLimits wins the race for most impactful campaign.They joined forces with Mattel to combat the notion “that’s for boys, not for girls” and created an inspirational video featuring the champion drive of female race car driver Ewy Rozqvist in 1929. The video featured girls’ reactions to seeing Ewy’s win and triggered a viral movement of #GirlsHaveNoLimits messages on social. – Danica Kombol, Everywhere Agency

Dead Happy sells life insurance in the UK. Hardly the fun topic, and yet their Facebook campaign with lighthearted humor, fun bequest suggestions such as “a marching band through town in your honor” and a very talented moderator, make for brilliant engagement. It’s the only Facebook ad I have ever saved to go back and read the comments (over 1,700 right now) — for entertainment. – Robert Warner, InvisiblePPC

This was an easy one for me. Hulu TV’s “Hulu Has Live Sports” was an amazing campaign. I loved it. So simple, no spokesman or jingle. They armed professional athletes with sweatshirts for press conferences and took advantage of their huge social media following. The marketing message was so simple it needed no explanation and stuck in people’s minds, certainly mine. Bravo! – T. Maxwell, eMaximize

I love @GoodnessBot (#clickwithcompassion), the new anti-bullying PSA from Monica Lewinsky and ad agency BBDO. The campaign is based on a Twitter robot that replicates mean tweets and replaces the mean language with nice words. In this day and age of sometimes brutal social interactions, it’s great to see this. I’m hoping to see more of this type of positivity in 2020. – Jessica Reznick, We’re Magnetic

IHOP temporarily changed its name to IHOb in a recent social media campaign to promote burger sales. The promotion, or as IHOP would tweet it, “bromotion,” successfully quadrupled burger sales at their stores due to high engagement. IHOP actively engaged its audience to guess what the “b” stood for, what Burger King stood for, etc. Tweets were receiving close to 35,000 responses and over 15,000 retweets. – Ahmad Kareh, Twistlab Marketing

Wendy’s 2 million spicy chicken nuggets giveaway was a stroke of genius. The nuggets had disappeared from the menu two years ago and Wendy’s promised to bring them back if its Twitter base could generate two million likes for the tweet. About 2.2 million likes and 291,350 mentions later, the nuggets were back on the menu. – Ashar Jamil, Digitally Up

Who knew a simple fried chicken sandwich could tap into a cultural zeitgeist and literally light up the nation? Popeyes beautifully leveraged the snarky, competitive repartee of Wendy’s social programming playbook in a way that not only invited but encouraged consumers to actively engage and drive the conversation. Brilliant. – Patrick Nycz, NewPoint Marketing

E.l.f. Cosmetics launched their TikTok channel with the #EyesLipsFace challenge. Phase 1: The brand worked with comedian influencer Annelise Jr to launch the challenge and encourage users to join. Phase 2: They regularly collaborated with all types of influencers to keep the trend on and push for more content. Result: 1.5 million posts with 3.8 billion views and counting. – Emilie Tabor, IMA – Influencer Marketing Agency

Diversity has and continues to be a key issue. The year 2019 saw a groundbreaking partnership between LVMH and Rihanna, establishing the entrepreneur as the first woman of color to head a house at the luxury goods company. LVMH is diverse in a way that feels natural and right to its identity. The world is tired of the beautiful, young and white standard taking over our billboards, screens and social channels. – William Soulier, Talent Village

Staples ran a back-to-school campaign that asked shoppers entering their stores to write a note to their favorite teacher on a post-it note, stick it to a large community board, then post on social media using the hashtag #ThankATeacher. The notes of gratitude were touching and widely shared because Staples had found a way to connect their product to the intrinsic values of their customers. – Jenni Smith, EGR International

Four Unexpected Predictions For Marketing In The New Decade