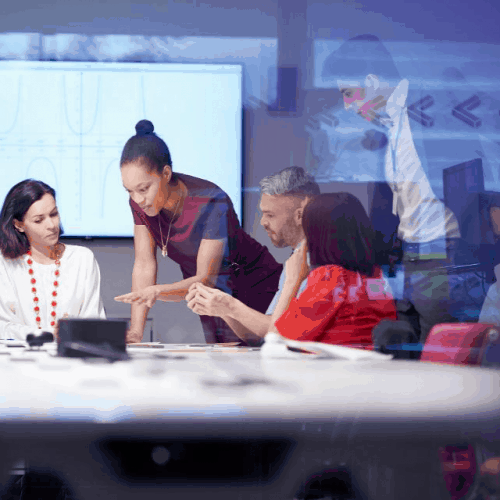 How To Steer Your Brand Through A PR Crisis

Sooner or later, every business runs into a public relations issue. It might be as subtle as a negative review online or as sweeping as a viral outcry. Tesla, Uber, Facebook, Starbucks and United Airlines are just a few examples of the latter in recent years. To overcome even the most severe situations, you’ll need to draw heavily on your “brand equity,” or the value in your brand. The key is to go above and beyond crisis communications and not only survive hot water, but cool down the criticism in the process.

If you find your business receiving negative attention, here are a few tips to weather the storm and come out stronger in the end.

If you don’t know what you stand for on a good day, then you have a much bigger problem on top of the crisis at hand on a bad day. Your mission, vision, values and voice should permeate throughout your organization. They can go a long way toward helping you avert a potential PR crisis in the first place. Most PR crises arise from a simple misunderstanding or an employee overstepping his or her bounds. By keeping your staff committed and connected to a greater purpose, you may never have to implement the tips that follow.

By the time you get a whiff of bad press (whether from a customer, the media or both), you are naturally a step behind and on defense. There’s no time to waste; you need to know what to say, where to publish it and how to make the message meaningful. For example, consider the April 2018 Starbucks incident in which two black men were arrested after a Philadelphia store employee called 911 and told police they were trespassing. In response to that incident, the company apologized via social media within 48 hours rather than waiting for a conclusive investigation.

That brings me to my next point, which is to use social media as your primary outlet. It’s where many PR problems begin and end. Answer negative comments quickly, encouraging people to take specific complaints offline. Keep in mind that you don’t necessarily need to be overly apologetic to every complaint out there, but more importantly, be empathetic and direct. Meanwhile, share positive responses with humility, thanking people for their support. If there is any silver lining in a PR crisis, it’s that you have a chance to be genuine and humanize your brand.

Communicate To Your Staff

Firefighters don’t have to build their own fire extinguishers and hoses; these vital resources are naturally there when they need them. In the same vein, make a concerted effort to equip your team with the tools it needs, such as branded materials, templates and the like. Everyone needs to have the same stance, response and understanding as to who speaks on the issue and who stays behind the scenes to ensure there are no lone rangers. A brand is only as strong as its weakest link.

When you think you’ve made it through the worst, keep going. Referring back to Starbucks, they went as far as to close their 8,000-plus locations for an afternoon to hold racial bias training. As the dialogue continued in the media, they began to share other positive initiatives, including covering full tuition for the two men who were wrongfully arrested as part of a settlement. Whether it’s sponsoring a program, making things right with the harmed parties or simply donating to charity, it all helps.

Many of the biggest PR crises start as small mistakes or quarrels. Again, don’t just focus on mitigating negative feedback. Share and even solicit positive feedback. The best way to “remove” negative comments is to kick them down the feed with positive ones. By June 2018, Starbucks’ social media pages were back to being filled with lighthearted content and equally lighthearted customers. I’m not saying people will forget, but they will forgive.

During a time of crisis, you will realize how strong or how weak your brand truly is. You want a first look at that snapshot in simulation, not real life. Just like a sports team practices for a game, pretend and prepare so the tips I have shared are truly useful when you need them most.

11 Ways to Measure Your Marketing ROI

Rules Of The Game: How Brands Can 'Play' In Esports